Today is an amazing day, thanks to Heidi Pearson Jordan! She brought me to see Gary this big, beautiful horse. He’s been suffering due to a tooth infection, so she wanted to see if I could help before they do the extraction.
When we walked into the stable, we walked up to his stall to say hi. He looked at us and then looked away; leaving us with the feeling of dread. He was not feeling well and was pretty miserable about it.
Heidi showed me where the bathroom was to give him a minute. I immediately connected to my favorite Archangels and the earth, then to Heidi, and finally Gary. I prayed for him to be happy and healed.
As Heidi walked back to his stall with me, we looked in at him to see his whole demeanor change. He was feeling the energy and so were we. I said to leave him in his stall, so HE could direct ME with his session. I never underestimate the wisdom of the client.
I learned from the past to not put my hands right on the crown of their heads. It’s a very sensitive spot. He mostly wanted me to put my hands on his third eye, side of his face and right directly behind him.
If he had been out of his stall at that time, I would have been afraid to work there.

His being in the stall enables him to teach me what to do with my healing tools. It was a great pleasure to work with him as I sent the healing energy, he attempted to communicate with me. At one point I started channeling the energies through his root to his third eye and out and around again. Then I tried bringing it up to his crown. It was a pleasant surprise to see he was fine with that, remembering the typical sensitivity.
Next I sent it through the root, up and through the crown and then around and I noticed that he really liked that; so I kept doing that and again was noticing he really liked that. So I told him that I never thought to keep swirling the energy around and around anyone that long, and I thanked him for teaching me. He gave me kisses on my hand to thank me. I became overwhelmed with gratitude and shed happy tears.
What a privilege! I’m so blessed and he really feels better.
I asked him a couple questions to see if he would nod for a yes response. I have always noticed that they understand us and will nod for yes.
I told him that I wouldn’t disconnect from him. He could come get me or ask me for help if he needed it. He sort of rattled his head upward, like a wow response. I’m certain they understand us. He certainly does understand all that was happening and, I believe, he understands what is being said.
As I left him, he was eating. I said bye and felt his love in my heart. ❤

Rev. Sharon Kachel is an interfaith minister, sound healer/teacher and Angelic Reiki energy healer/teacher, Your Body Never Lies Coach and Energy Works Coach and basic Spiritual Journey coaching. She teaches many ways to meditate as she learned and practiced many different types of meditation during ministry school  and learned how to self heal and assist others on their personal journey. She’s a mom, a wife and a friend to many. Creating bliss and blessings are always the goal for her.

Pets and Horses are very responsive to Reiki, Sound Healing & Crystals each case is special because intuition is the only way to go with them. What is needed may vary.

Be sure to join our facebook group  Attuned by Spirit http://m.facebook.com/attunedbyspirit/ 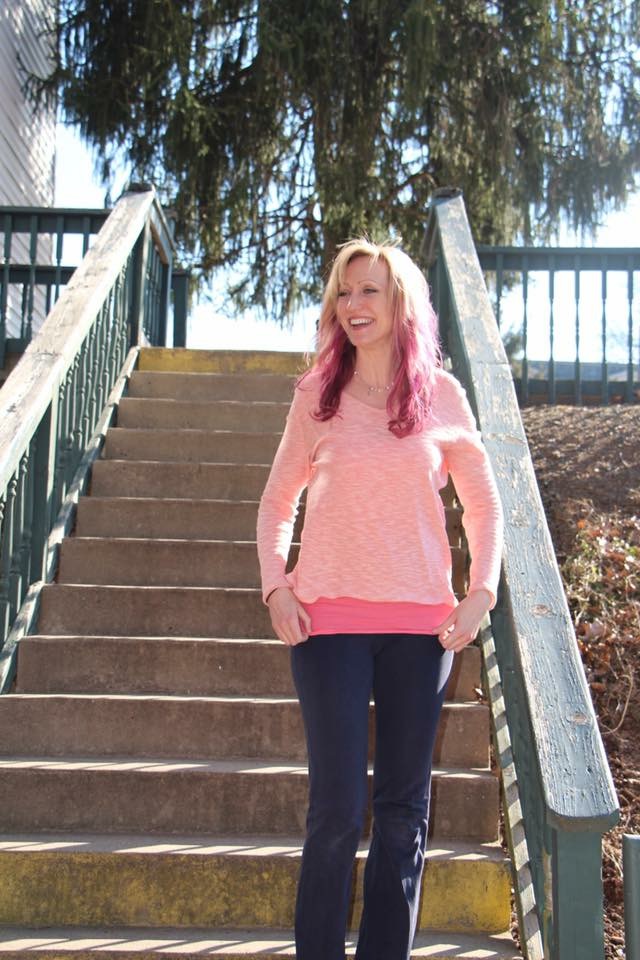 My Spirit is My Paradise 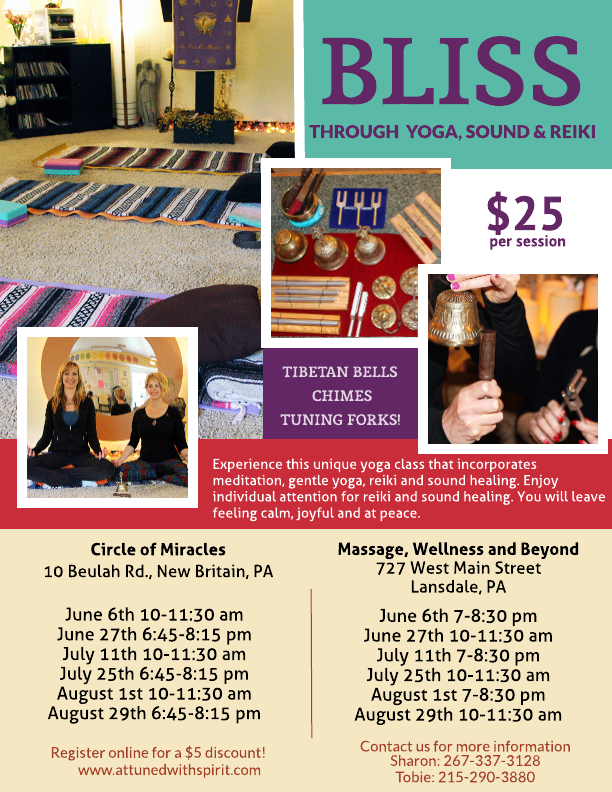 Bliss Through Yoga, Sound and Reiki 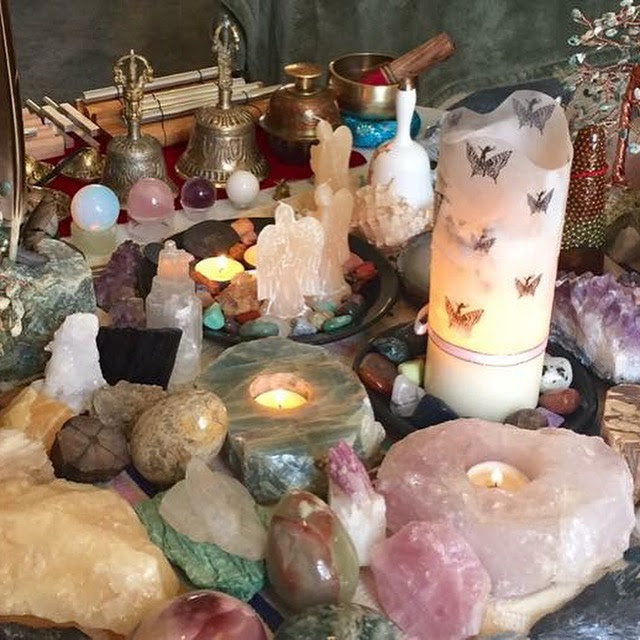 Celebrate This One Year Anniversary!!!!